Travel Money Club is celebrating after winning the BIMA Advance Award for Startup of the Year 2018 at the BIMA Awards ceremony.

The BIMA Awards are the longest standing and most prestigious digital awards in the UK, celebrating the British digital work pushing the limits of innovation, craft, impact and more.  This year’s BIMA Awards ceremony and gala dinner took place on 13 September 2018 at Victoria House in London, where the very best in UK digital and technology competed for awards across six categories.

Travel Money Club won the BIMA Advance Award for Startup of The Year 2018 for its groundbreaking concept which allows travellers to get the very best exchange rates in the UK compared to the high street, without paying any commissions or hidden charges. Using the website or app, members pay a small annual membership fee entitling them to unlimited free deliveries plus there is the option to trial the service by enjoying the same great exchange rates but paying a one-off delivery charge.

“We’re so pleased to have won this award” said a delighted Don Clark, Travel Money Club Chairman. “We were up against some fantastic work from a shortlist filled with names we admire and respect, and to be named as the winner feels amazing. I’d like to say a big thank you to all our customers and to the entire team at Travel Money Club. It’s an enormous cliché to say that nobody wins an award without a committed team behind them, but it’s absolutely true.  I’m really grateful to everyone who has helped us make Travel Money Club a success.”

BIMA co-president Tarek Nseir added: “Every year we set our judges the impossible challenge of determining the very best of an exceptional shortlist. To win, you really do have to be at the very top of your game, so I’m delighted for Travel Money Club, whose entry was a very worthy winner.” 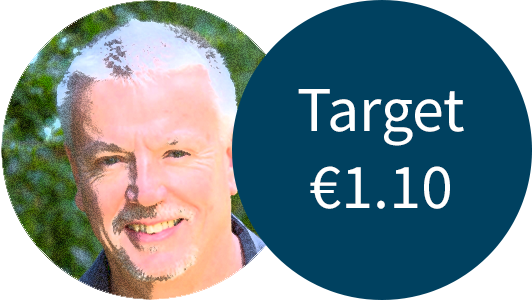 Derek Taylor, our very own foreign exchange expert, is recommending that Travel Money Club members buying Euros this week should target their “Forward Orders” at €1.1050 for a great deal. 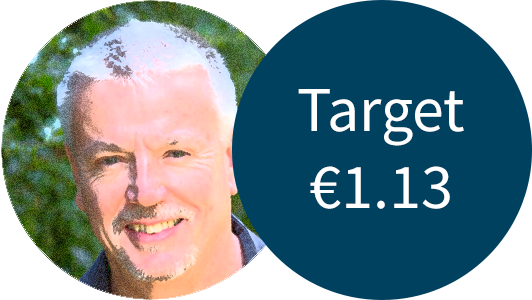 Derek Taylor, our very own foreign exchange expert, is recommending that Travel Money Club members buying Euros this week should target their “Forward Orders” at €1.1300 for a great deal. 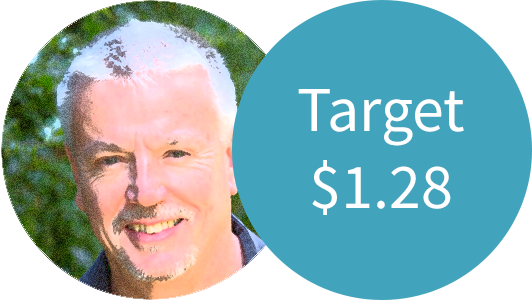 Derek Taylor, our very own foreign exchange expert, is recommending that Travel Money Club members buying US Dollars this week should target their “Forward Orders” at $1.2800 for a great deal.